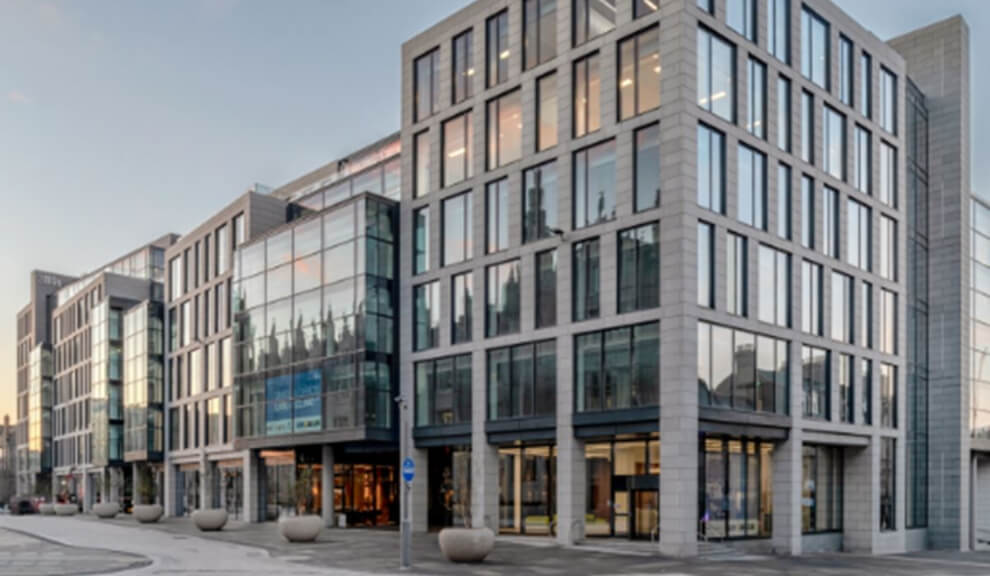 Choose one of the following training courses in Aberdeen

Choose to study the popular PRINCE2 with a PRINCE2 course in Aberdeen.

Choose from PRINCE2 Agile Foundation or Practitioner courses in Aberdeen.

Aberdeen is the third most populated city in Scotland, with an official population estimate of 200,680 for the city of Aberdeen and 227,560 for the surrounding council area.In 2018, Aberdeen was found to be the best city in the UK to start a business. It has been labelled a leading business hub and is only city in Scotland to be designated an economic ‘super city.’If you’d like to attend training at our Aberdeen training venue, you can find us at 1 Marischal Square, Broad Street, Aberdeen AB10 1BL. Nearby you’ll find the Aberdeen Art Gallery houses and the Aberdeen Maritime Museum – Shiprow, Aberdeen AB11 5BY. 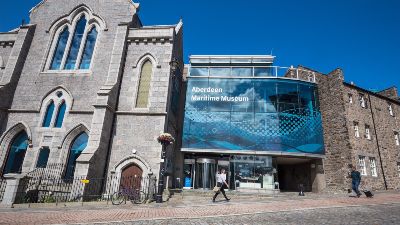 Travel to and from Aberdeen 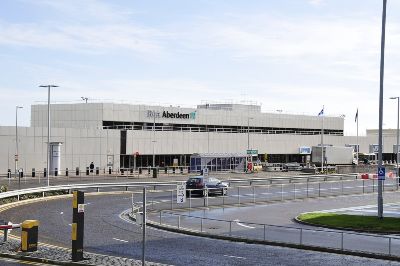 International and local visitors to Aberdeen will likely arrive via air at Aberdeen Airport (ABZ) at Dyce, north of the city. Nearby is the local heliport, which services the oil industry and rescue services. With the discovery of North Sea oil, the heliport links the growing number of oil platforms to the mainland, making it one of the busiest commercial heliports in the world.

Local bus services offer public transport in the city and between local towns in the area with Aberdeen Tramways depot on King Street serving as the primary point of departure. Most trains arrive and deport from Aberdeen railway station – Guild St, Aberdeen AB11 6LX.

Long distance coaches provide travel to neighbouring towns and cities with regular services to and from London, Glasgow and Edinburgh 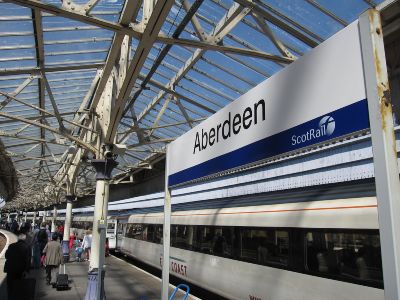 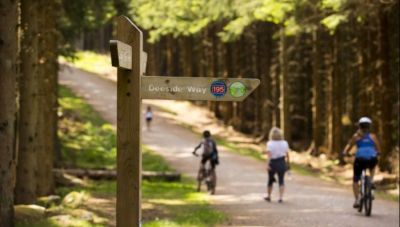 If you’d like to stretch your legs, Aberdeen is connected to the UK National Cycle Network, and has tracks south to Dundee and Edinburgh and one to the north that forks to Inverness and Fraserburgh.

Two popular sight-seeing paths are the Deeside Way to Banchory and the Formartine and Buchan Way to Ellon, used by a mixture of cyclists, walkers and horses.

Things to do in Aberdeen

Aberdeen Art Gallery houses a collection of Victorian, Scottish and British. It also includes a collection of late art donated by the museum’s first benefactor. New exhibitions of contemporary art are displayed regularly.

The Aberdeen Maritime Museum, in Shiprow, includes a model of the Murchison oil production platform and a 19th-century assembly taken from Rattray Head lighthouse. 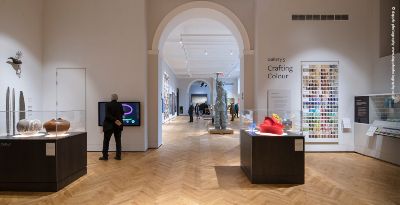 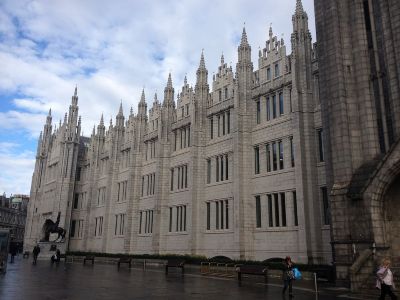 Marischal Museum holds the collections of the University of Aberdeen. Almost 80,000 items of fine art, Scottish history and archaeology, are stored here. Permanent displays feature alongside a regular rotation of temporary exhibitions.

The Aberdeen Student Show is the longest-running of its kind in the United Kingdom. It is written, produced and performed by students and graduates of Aberdeen’s universities. On a handful of occasions it has been staged at His Majesty’s Theatre – Rosemount Viaduct, Aberdeen AB25 1GL. The Student Show traditionally combines comedy and music. 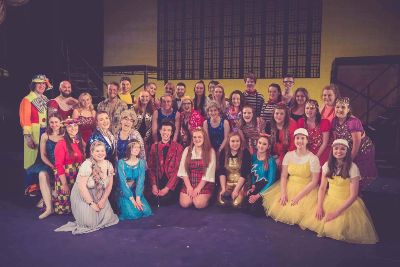 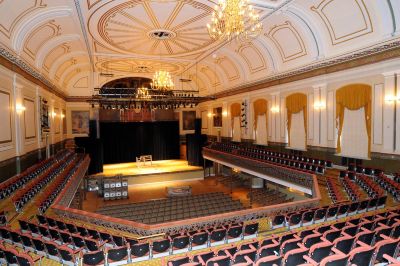 Local cinemas include The Belmont Picturehouse – 49 Belmont St, Aberdeen AB10 1JS, among others.