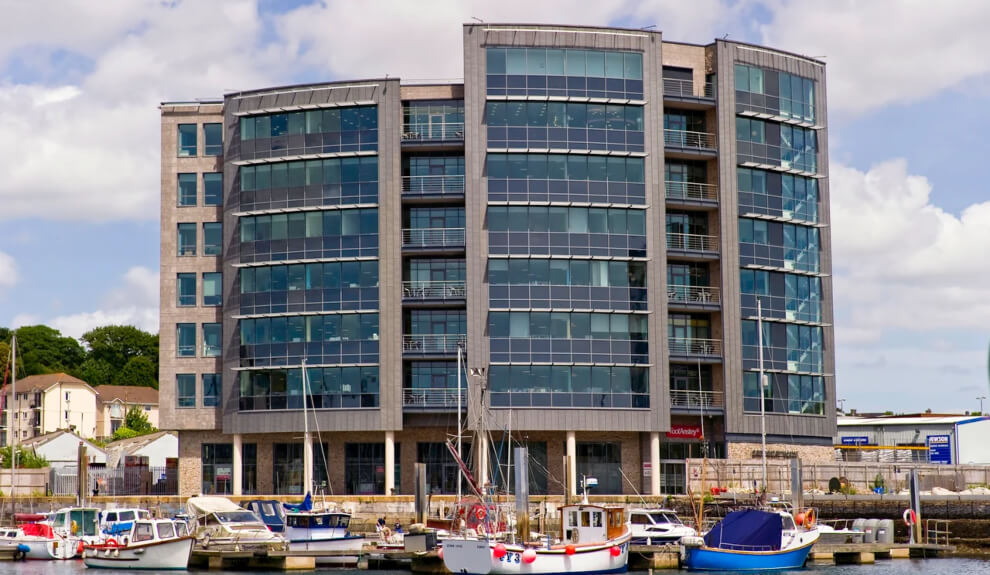 Choose one of the following training courses in Plymouth

Choose to study the popular PRINCE2 with a PRINCE2 course in Plymouth.

Choose from PRINCE2 Agile Foundation or Practitioner courses in Plymouth.

Plymouth a port city in South West England on the south coast of Devon. It is south-west of Exeter and bordered by Cornwall to the west and south-west.

If you would like to take a classroom course at our Plymouth training venue, you can find us at Salt Quay House, 6NE Quay, Plymouth PL4 0HP. Wer’re just a 17 minute walk from Plymouth railway station in Sutton harbour. 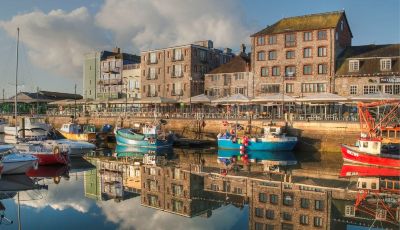 Travel to and from Plymouth

The A38 dual-carriageway across the north of the city and connects Plymouth to the M5 motorway. If heading west it connects Devon with Cornwall via the Tamar Bridge.

A regular international ferry service operates from Millbay taking cars and foot passengers directly to France and Spain on the three ferries, MV Armorique, MV Bretagne and MV Pont-Aven.The Cremyll Ferry takes passengers between Stonehouse and the Cornish hamlet of Cremyll. There is also a ferry from the Mayflower Steps to Mount Batten.

Plymouth City Airport used to operate flights across the United Kingdom and Ireland but was closed in favour of directing out-bound flights through Exeter International Airport and Newquay Cornwall Airport. 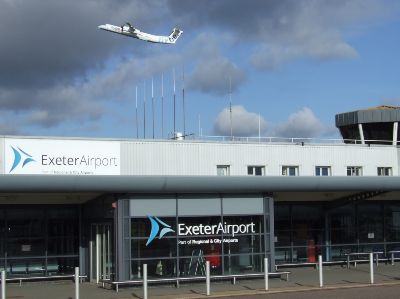 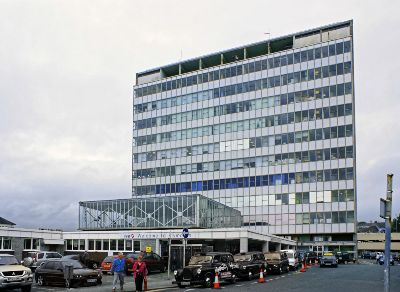 Plymouth railway station is served by trains on the CrossCountry network while smaller stations in the suburban area of the city centre are served by local services on the Cornish Main Line.

Plymouth is at the southern end of the Devon Coast to Coast Cycle Route also known as National Cycle Route 27 The route runs mostly traffic-free on off-road sections between Ilfracombe and Plymouth using former railway lines and some stretches of public roads.

Things to do in Plymouth

After the English Civil War the Royal Citadel was erected in Plymouth Hoe, to defend the port from naval attacks, and to train the armed forces. Tours are available in the summer.

West is Smeaton’s Tower, a lighthouse that was constructed in 1759 before being dismantled and partially reassembled on Plymouth Hoe.

Plymouth has 20 war memorials including Plymouth Naval Memorial, and the Armada Memorial, to commemorate the defeat of the Spanish Armada.

The early settlement of Plymouth, and area of the city now referred to as the Barbican has 100 listed buildings. 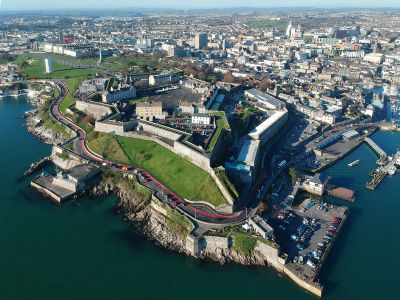 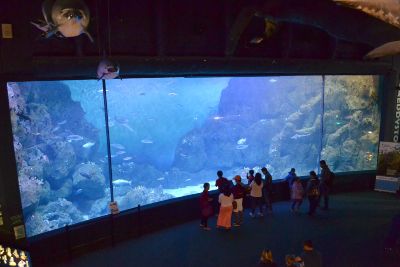 Plymouth is home to Plymouth Argyle F.C., who play at Home Park, located in Central Park. 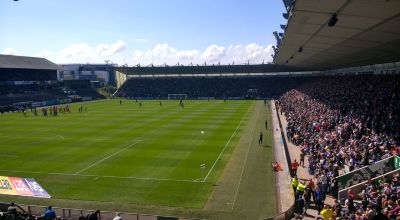 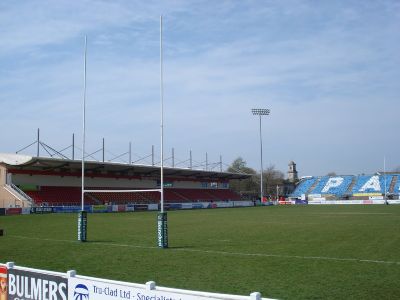 Plymouth Albion Rugby Football Club play at the Brickfields. The Plymouth City Patriots play at the highest level of British baseball and is based in the Plymouth Pavilions entertainment arena.

Earliest evidence of settlement in Plymouth dates to the Bronze Age at Mount Batten. This settlement continued as a trading post for the Roman Empire, until it was surpassed by the more prosperous village of Sutton founded in the ninth century, now called Plymouth.

Throughout the Industrial Revolution, Plymouth grew as a commercial shipping port, handling imports and passengers from the Americas, and exporting local minerals. 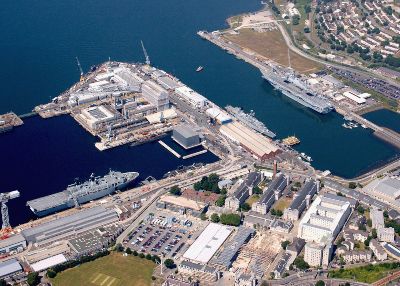 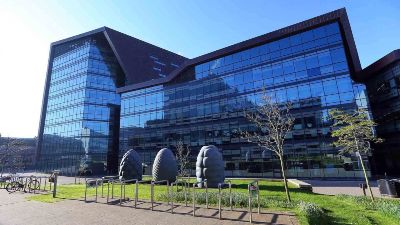 During World War II, due to the city’s naval importance, the German military targeted and partially destroyed the city by bombing, an act known as the Plymouth Blitz. After the war, the city centre was completely rebuilt.