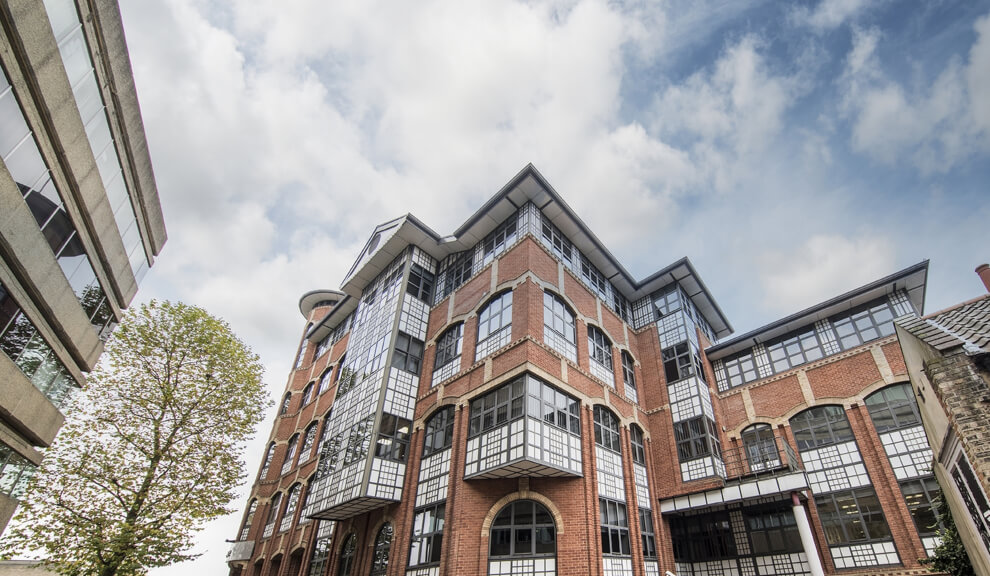 Choose one of the following training courses in Norwich

Choose to study the popular PRINCE2 with a PRINCE2 course in Norwich.

Choose from PRINCE2 Agile Foundation or Practitioner courses in Norwich.

Norwich is a city of Norfolk by the River Wensum, north-east of London. It is the largest city in East Anglia.

If you’d like to attend training at our Norwich training venue, you can find us at Cavell House & Austin House, Stannard Place, Norwich NR3 1YE. Our facilities are just a 19 minute walk from Norwich railway station, near Surrey Chapel. 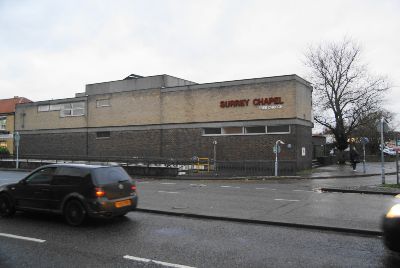 Travel to and from Norwich

Norwich is connected by the A47 to Great Yarmouth, King’s Lynn and Peterborough.

Norwich is linked to Cambridge via the A11, which leads to the M11 motorway and the M25.

It is linked to Ipswich to the south by the A140 and to Lowestoft by the A146. 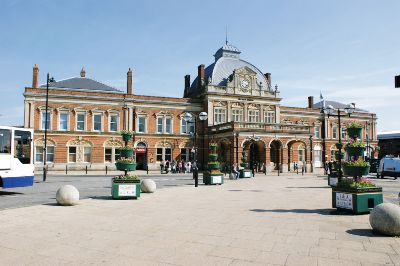 Norwich railway station is the northern terminus of the Great Eastern Main Line, with regular services to surrounding areas and national routes to London, Cambridge and other cities.

Norwich Airport was originally the airfield of RAF Horsham St Faith. One of the old RAF hangars became the home of Air UK, which grew out of Air Anglia and was then absorbed by the Dutch airline KLM. 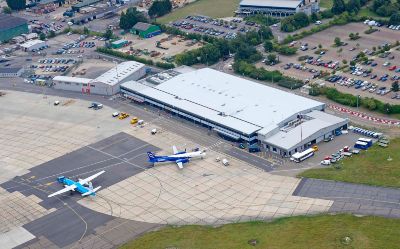 Things to do in Norwich 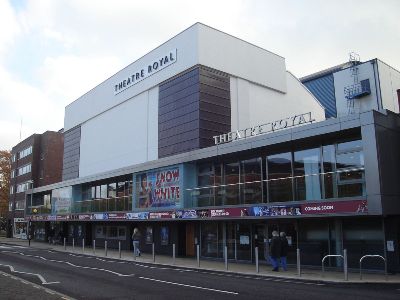 The Theatre Royal is the largest theatre in the city and is nearly 250 years old, through it has undergone several rebuildings and many alterations.

The Maddermarket Theatre opened in 1921 and was the first permanent recreation of an Elizabethan theatre.

The Norwich Playhouse opened in 1995. Located in the heart of the city, it is one of the most modern performance spaces of its size in East Anglia.

Sewell Barn Theatre is the smallest theatre in Norwich, featuring raked seating on three sides of an open acting space helping to draw the audience closer into the performance. 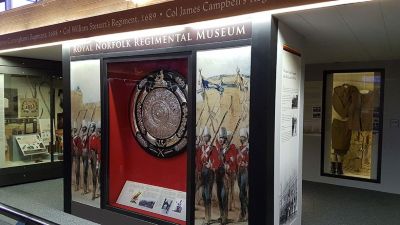 Norwich has several museums the largest of which, Norwich Castle Museum, has extensive collections of archaeological finds from Norfolk, art, ceramics and natural history.

The Royal Norfolk Regimental Museum illustrates the history of the regiment from its 17th-century origins to its incorporation into the Royal Anglian Regiment in 1964, along with many aspects of its military life. There is an extensive display of medals awarded to soldiers of the regiment, including two of the six Victoria Crosses won.

The City of Norwich Aviation Museum is at Horsham St Faith, on the northern edge of the city, close to Norwich Airport. It has static displays of military and civil aircraft, with various collective exhibits, including one for the United States 8th Army Air Force.

Dragon Hall is a recreation of a medieval merchants’ trading hall. Mostly of the building dates from 1430. It is complemented by displays on the history of the building and its role in Norwich through the ages. 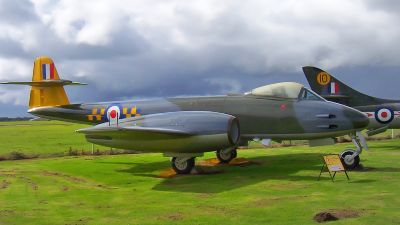 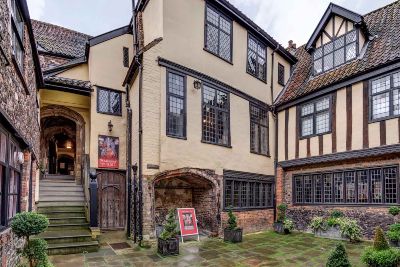 Norwich also has a long association with chocolate making, but all chocolate manufacturing operations have since moved to York.

The city has a long tradition of brewing and while major breweries have moved elsewhere, many privately owned microbreweries remain today.

In 1945 the city was also the intended target of a brief V-2 rocket campaign, though all these missed the city itself.

Many housing developments in the private and public sector took place after the Second World War, partly to accommodate the growing population of the city and to replace condemned and bomb-damaged areas. It has been said that more of Norwich’s architecture was destroyed by the council in post-war redevelopment schemes than during the Second World War. 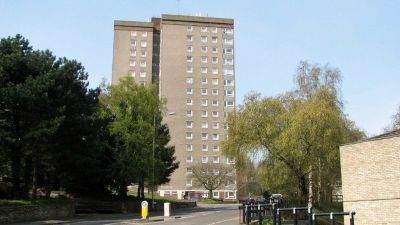