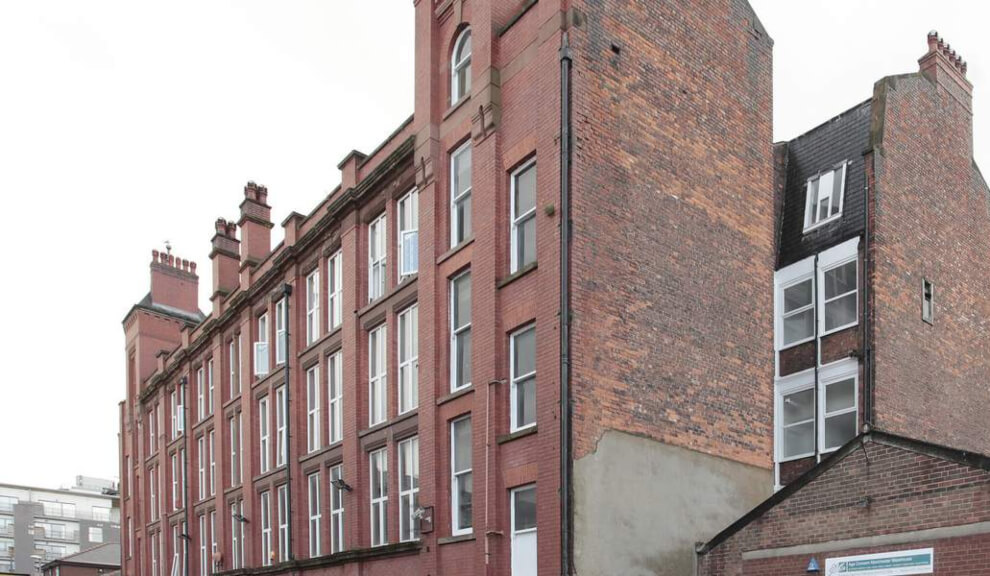 Choose one of the following training courses in Manchester

Choose to study the popular PRINCE2 with a PRINCE2 course in Manchester.

Choose from PRINCE2 Agile Foundation or Practitioner courses in Manchester.

Manchester is the most populated city in North West England and Greater Manchester. It is fringed by the Cheshire Plain to the south, the Pennines to the north and east, and an arc of towns with which it forms a continuous conurbation.

If you’d like to attend training at our Manchester location, you can find our training venue at Swan Buildings, 20 Swan Street, Manchester M4 5JW, United Kingdom. 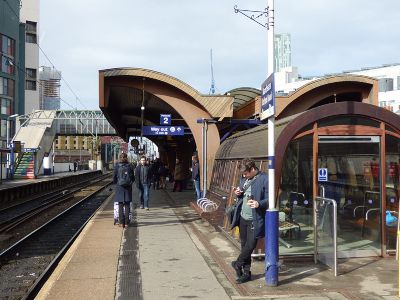 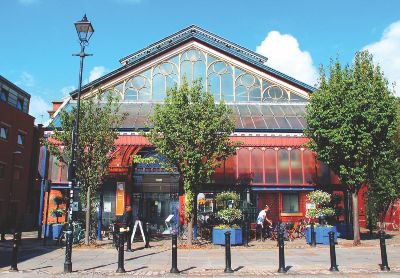 Our classes are neat the Near Manchester Craft and Design Centre, just a 20 minute walk from either Chorlton Road coach station, Oxford Road train station or Piccadilly train station.

Travel to and from Manchester 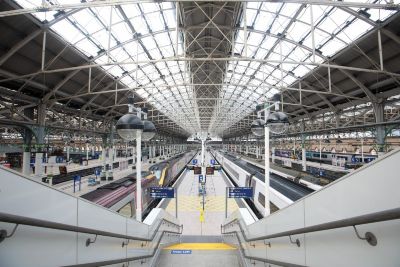 Manchester is at the centre of an extensive county-wide railway network with two mainline stations: Manchester Piccadilly station and Manchester Victoria station,

The smaller City Airport Manchester lies to the west of Manchester city centre. Today, it is a flight school, and home to both the Greater Manchester Police Air Support Unit and the North West Air Ambulance. 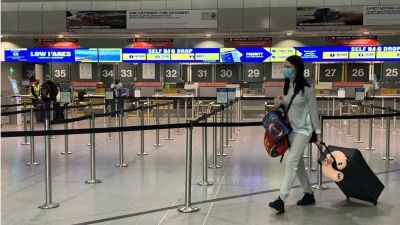 Things to do in Manchester

The city’s main music venue is Manchester Arena, it is the largest arena of its type in Europe. It is also the busiest indoor arena in the world with more visitors than the The O2 Arena, London.

Smaller venues include the Band on the Wall, the Night and Day Café, the Ruby Lounge, and The Deaf Institute. 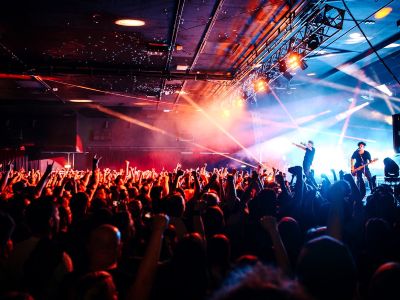 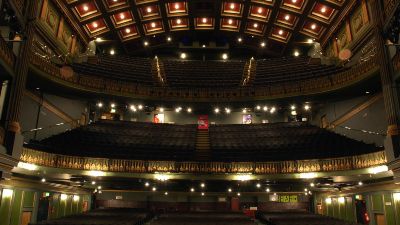 The city has hosts the Manchester International Festival, a twice-annual arts festival with a focus on original work, is housed at The Factory, named after Manchester’s Factory Records. 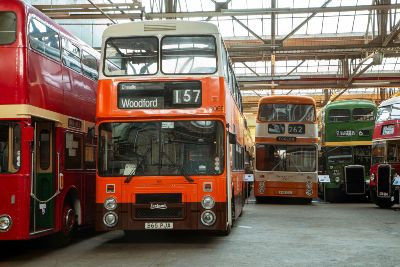 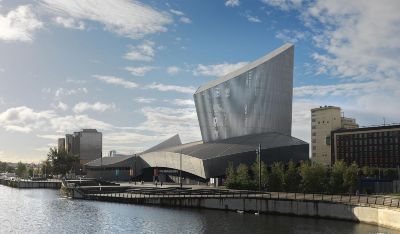 The Museum of Transport displays a collection of historic buses and trams, Trafford Park is home to Imperial War Museum North, while the Manchester Museum has notable Egyptology and natural history collections.

Other exhibition spaces and museums in Manchester include Islington Mill in Salford, the National Football Museum at Urbis, Castlefield Gallery, the Manchester Costume Gallery at Platt Fields Park, the People’s History Museum and the Manchester Jewish Museum. 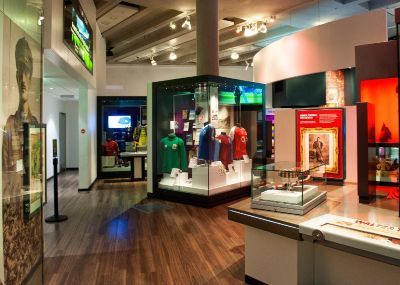 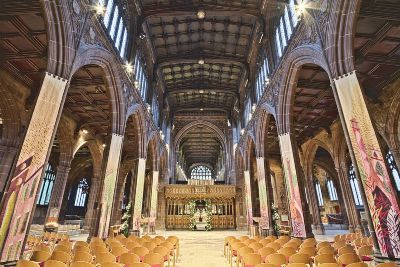 During the Second World War casting and machining expertise at locomotive factories in Gorton was switched to bomb making. Rubber works in Chorlton-on-Medlock made barrage balloons and in Trafford Park, engineers made Avro Manchester and Avro Lancaster bombers.

Manchester was the target of heavy bombing by the Luftwaffe. The biggest raid took place during the Christmas Blitz in December 1940.

A large part of the historic city centre was destroyed, including 165 warehouses, 200 business premises, and 150 offices. 376 were killed and 30,000 houses were damaged. Manchester Cathedral, Royal Exchange and Free Trade Hall were seriously damaged.

Regeneration began in the late 1980s, two bids to host the Olympic Games were part of a process to raise the profile of the city.

Large city sections from the 1960s have been demolished, re-developed. The 47-storey Beetham Tower was the tallest UK building outside London for some years. 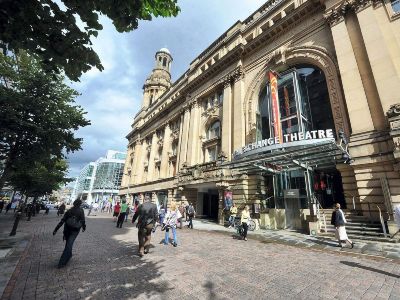