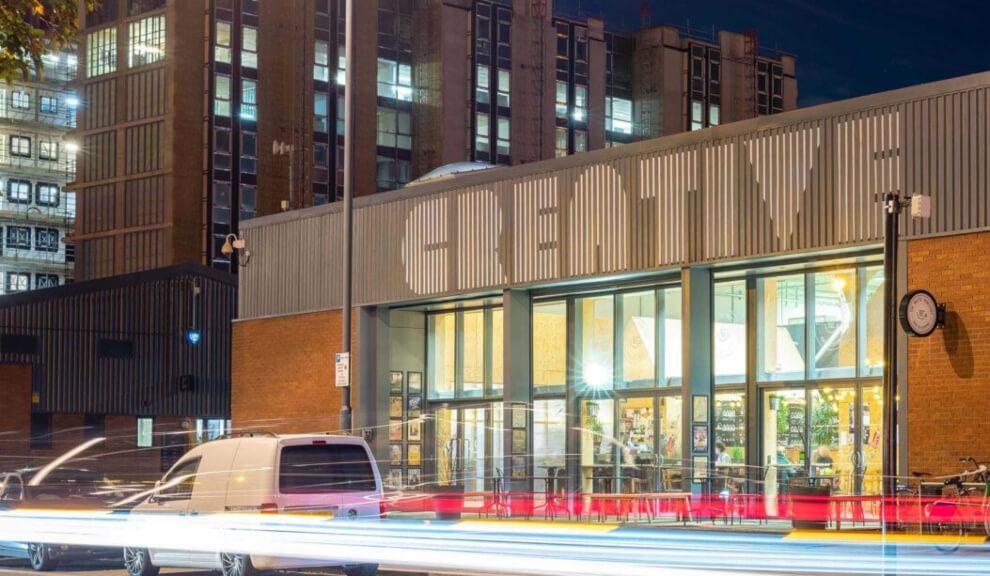 Choose one of the following training courses in Liverpool

Choose to study the popular PRINCE2 with a PRINCE2 course in Liverpool.

Choose from PRINCE2 Agile Foundation or Practitioner courses in Liverpool.

Liverpool is a city in Merseyside on the eastern side of the Mersey Estuary. Its metropolitan area is the 5th largest in the UK.

If you would like to attend in-person training in Liverpool, you can find our training venue at 49 Jamaica Street, Liverpool L1 0AH, a 20 minute walk from Liverpool Lime Street railway station near Grosvener casino. 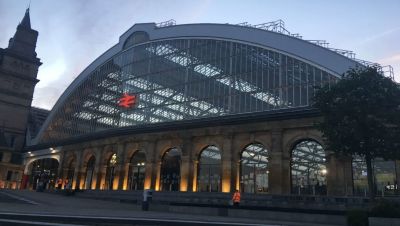 Travel to and from Liverpool 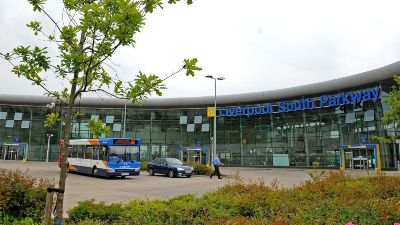 Liverpool is served by two separate rail networks. The local rail provides links throughout Merseyside while the national network provides Liverpool with connections to major towns and cities across England.

The city’s primary mainline station is Lime Street station. In the south of the city, Liverpool South Parkway provides a connection to the city’s airport.

A night bus service also operates on Saturdays providing services from the city centre across Liverpool and Merseyside. 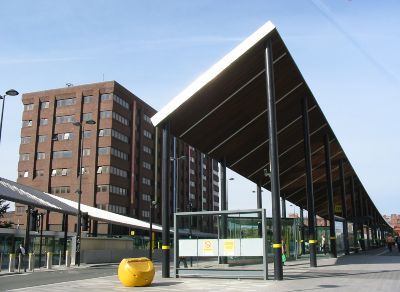 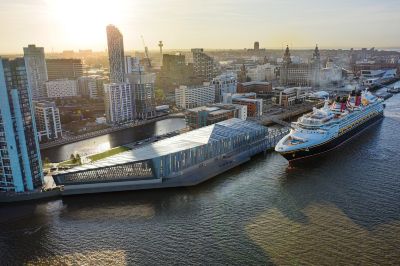 The Port of Liverpool is one of Britain’s largest ports, providing passenger ferry services across the Irish Sea to Belfast, Dublin and the Isle of Man. 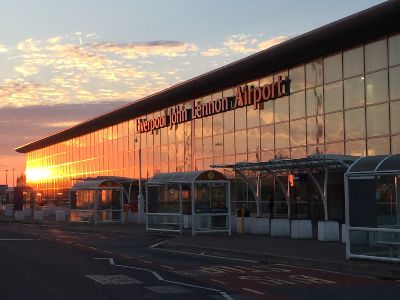 Things to do in Liverpool 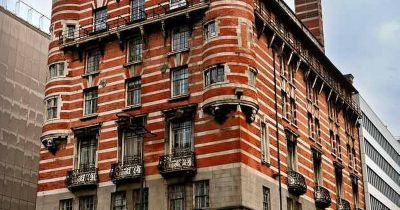 Liverpool has notable buildings in a variety of architectural styles, ranging from Tudor buildings to contemporary architecture.

The Tower Buildings, Albion House, Municipal Buildings and Oriel Chambers are considered to be some of the earliest Modernist style buildings ever built.

The area around William Brown Street is the city’s ‘Cultural Quarter’, and has a number of public buildings, including the William Brown Library, Walker Art Gallery, Picton Reading Rooms and World Museum Liverpool.

William Brown Street is also home to famous monuments and sculptures, including Wellington’s Column and the Steble Fountain. 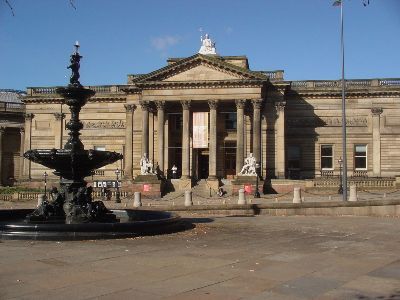 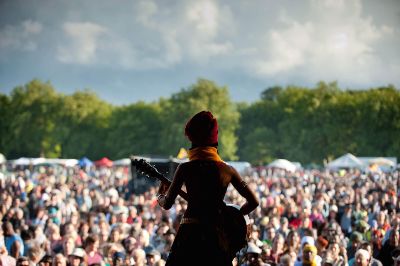 The annual Mathew Street Festival was replaced in 2013 by the Liverpool International Music Festival which is Europe’s largest free music events and one of the most important musical events in Liverpool.

Other festivals include Africa Oyé and Brazilica which are the UK’s largest free African and Brazilian music festivals.

Liverpool also has a long history of performing arts and several annual theatre festivals such as the Liverpool Shakespeare Festival, at Liverpool Cathedral. 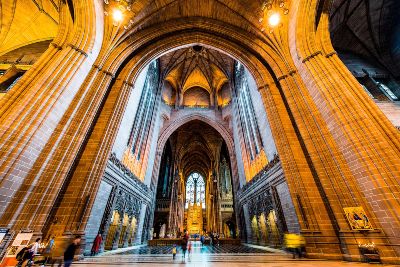 The National Gallery in London 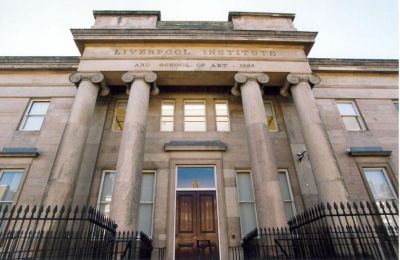 Other performing arts festivals are hosted by a large number of theatres in the city, such as the Empire, Epstein, Everyman, Playhouse, Royal Court, and Unity theatres.

In the 19th century, Liverpool was a major port of departure for emigrants to North America. It was also the home port of the ocean liners RMS Titanic, RMS Lusitania, RMS Queen Mary, and RMS Olympic.

Liverpool known for its unique culture, impressive architecture, and many transport links. The popularity of the Beatles, quickly led to its becoming a tourist destination. Liverpool is home to many famous musicians and record labels to this day.

Liverpool has always been a centre of invention and innovation. Railways, transatlantic steamships, municipal trams, and electric trains were all pioneered in Liverpool as modes of mass transit. From 1950 to 1951, the world’s first scheduled passenger helicopter service ran from Liverpool. 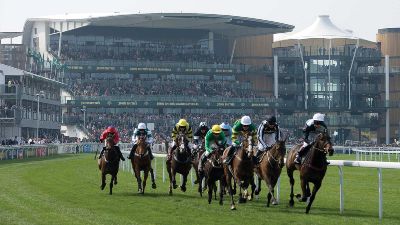