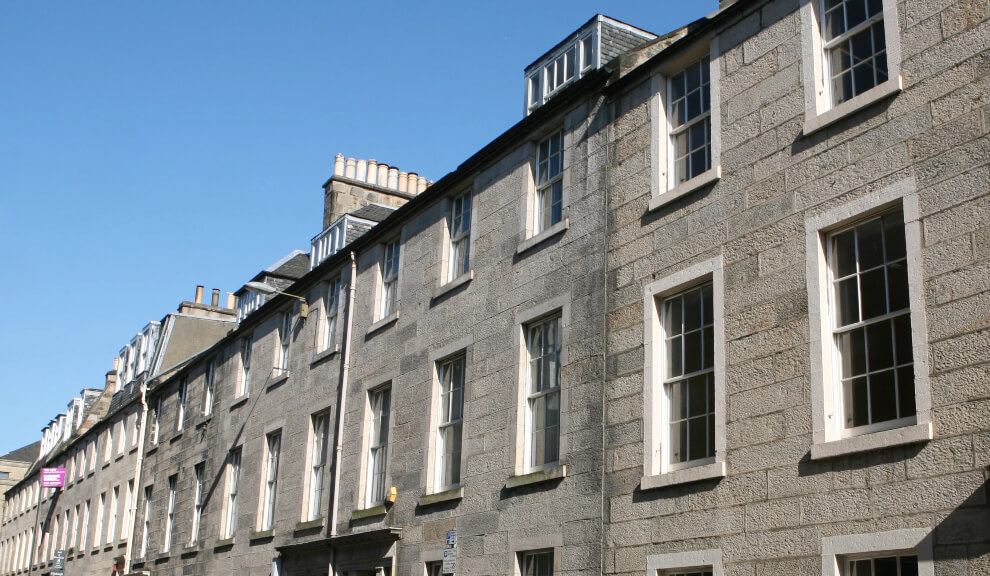 Bus: get off at stop PU on Princes Street, then walk 5 minutes.

Choose one of the following training courses in Edinburgh

Choose to study the popular PRINCE2 with a PRINCE2 course in Edinburgh.

Choose from PRINCE2 Agile Foundation or Practitioner courses in Edinburgh. 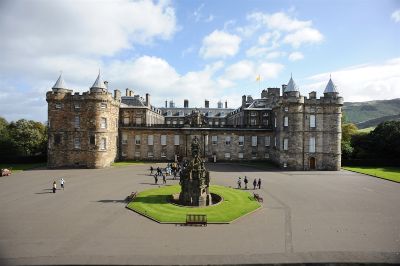 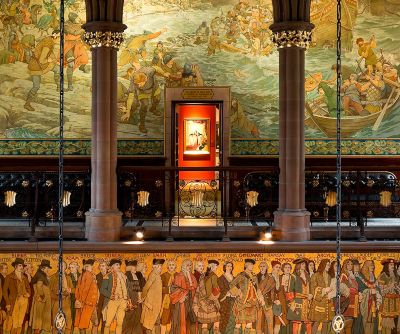 Travel to and from Edinburgh

If you’re traveling into Edinburgh from abroad, the UK mainland, or the British Isles, travel to the city is simple, owing to Edinburgh’s well-developed transport infrastructure. 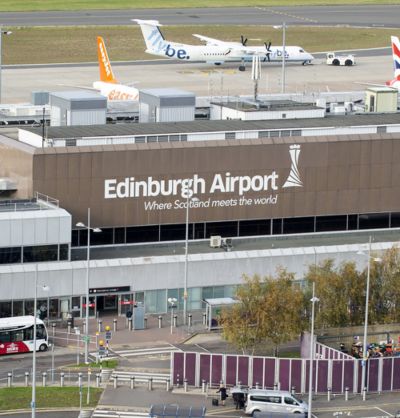 Edinburgh Waverley station (Princes St, Edinburgh EH1 1BB) is the primary railway station in the capital, and the fifth-busiest station outside London. Edinburgh Waverley is the terminus for most trains arriving from London and the departure point for many rail services within Scotland. 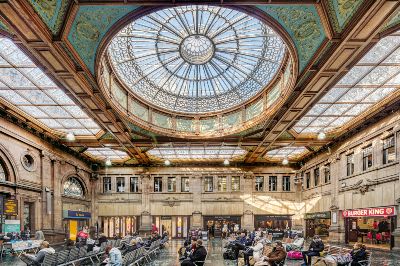 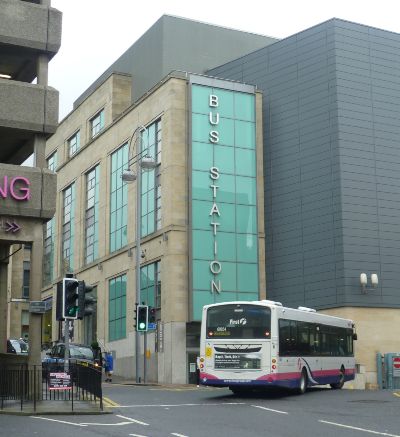 Travel in Edinburgh is undertaken mainly by bus, operated by the City of Edinburgh Council (through Transport for Edinburgh).

The city also has a working tram system. Edinburgh Trams became operational on 31 May 2014, running from Edinburgh Airport, west of the city, to its last stop in the east at York Place.

The city plans to expand the tram system. If completed, the trams will run from Haymarket to Granton Square on the Waterfront Edinburgh.

Things to do in London

Depending on the time of year you’re in Edinburgh, you may be lucky enough to attend one of the many festivals the city hosts between the end of July and early September each year. While there are many festivals throughout the year, the most well-known are:

The Edinburgh Festival Fringe is the world’s largest arts festival. Spanning 25 days, this festival features more than 40,000 performances and 3,500 different shows across 300 venues in the city. Edinburgh Festival Fringe is open to any and all performances including plays, stand-up comedy shows, dance troupes, musicals, opera, live bands, and more! 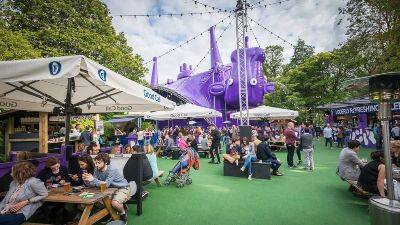 The Underbelly at the Edinburgh Festival Fringe 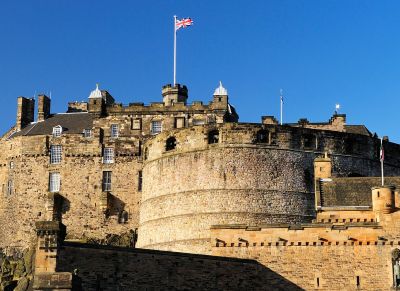 The Royal Edinburgh Military Tattoo is a series of musical performances by British Armed Forces, Commonwealth and International military bands. Every August, military musicians march down the esplanade of Edinburgh Castle – Castlehill, Edinburgh EH1 2NG, alongside civilian bands and other live performances.

The Edinburgh Art Festival is an annual visual arts event, held in Edinburgh, that coincides with the Edinburgh Fringe Festivals. The Art Festival was established in 2004 and continues to display art exhibitions from both local and international artists. While the Edinburg Art festival occupies multiple venues, most exhibitions are put on display in the Royal Botanic Garden Edinburgh (RBGE) – Arboretum Pl, Edinburgh EH3 5NZ. 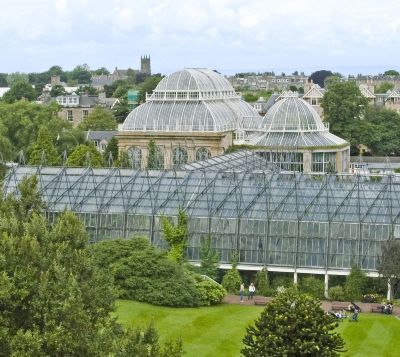 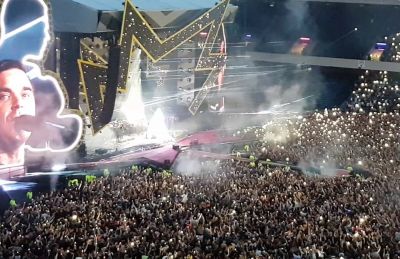 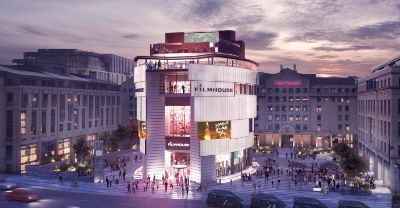 Edinburgh has dozens of museums and libraries for tourists to visit, most notably, the National Museum of Scotland – Chambers St, Edinburgh EH1 1JF. 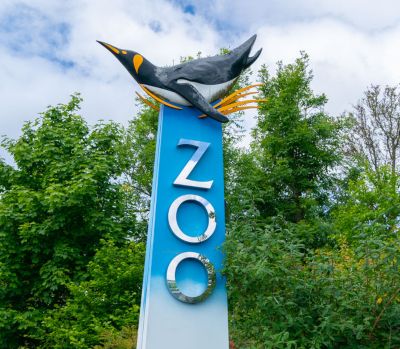