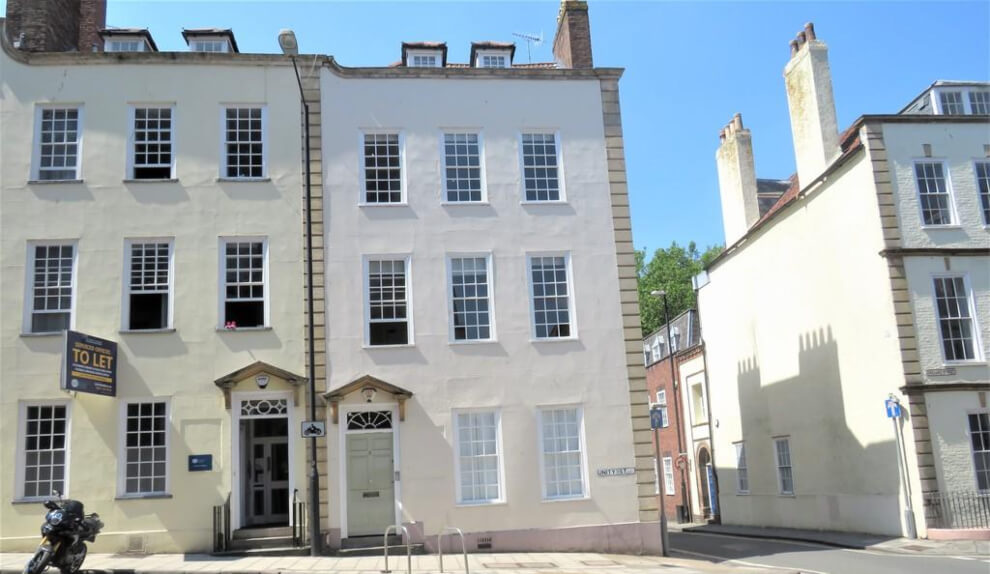 Choose one of the following training courses in Bristol

Choose to study the popular PRINCE2 with a PRINCE2 course in Bristol.

Choose from PRINCE2 Agile Foundation or Practitioner courses in Bristol.

Bristol is a city situated on the River Avon, and bordered by the ceremonial counties of Gloucestershire and Somerset. Bristol is the most populated city in South West England. The wider Bristol area is the 11th most populated urban area in the United Kingdom.If you wish to attend local training at our Bristol training venue, you can find at 7 Unity Street, Bristol BS1 5HH, England, United Kingdom. 20 minutes from Bristol Temple Meads railway station. Near o2 academy Bristol and Bristol Cathedral. 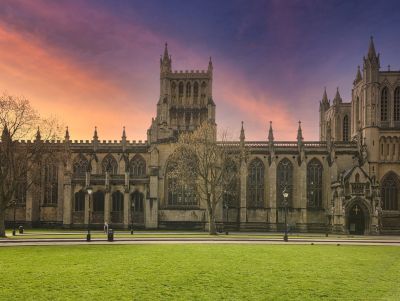 Travel to and from Bristol 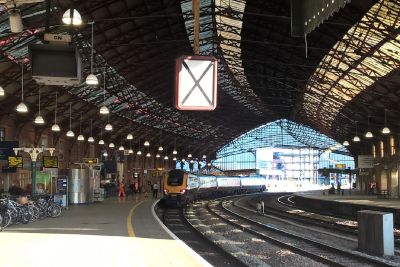 Bristol has 2 main railway stations. Bristol Temple Meads, near the city centre, has high-speed trains to London Paddington and well as local routes.Bristol Parkway has high-speed services to Swansea, Cardiff Central and London PaddingtonBristol’s principal local railway is the Severn Beach Line to Avonmouth and Severn Beach. A further commuter rail line from Bristol Temple Meads to Henbury, on an existing freight line, is due to open soon.

The M4 motorway connects the city from London to West Wales.

The Portway connects the M5 to the city centre and was the most expensive road in Britain when opened in 1926.

As of 2019, Bristol is working on plans for a Clean Air Zone to reduce pollution, which could involve charging the most polluting vehicles to enter the city centre.

Several road-construction plans, including re-routing and improving the South Bristol Ring Road, are supported by the city council.

Traffic congestion is a serious issue in the city. To try reduce traffic, Bristol allows motorcycles to use most of the city’s bus lanes and provides secure, free parking for motorcyclists.

Bristol’s bus service has been criticised as unreliable and expensive and has been fined for delays and safety violations.As of 2019, a four-line mass transit network with potential underground sections is proposed to link Bristol city centre with Bristol Airport via South Bristol, the North Fringe, East Bristol and Bath.A new bus system was introduced across Bristol to improve transport infrastructure and reduce congestion. The new scheme runs three routes – North Fringe to Hengrove, Ashton Vale to Bristol Temple Meads, and Emersons Green to The Centre.The city centre has water transport, providing leisure and commuter service in the harbour.

Bristol Airport is the 8th busiest airport in the United Kingdom. 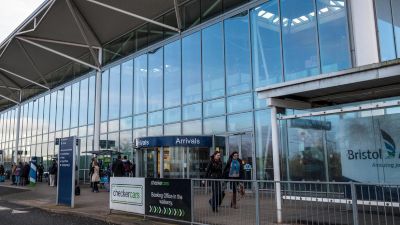 Things to do in Bristol

Bristol has a bustling arts scene. In 2008 the city was a finalist for the 2008 European Capital of Culture. The city was designated “City of Film” by UNESCO in 2017.The Bristol Old Vic occupies the Theatre Royal, a grade I listed building, and the oldest continuously operating theatre in England on King Street with the 150-seat New Vic adjacent in Coopers’ Hall. 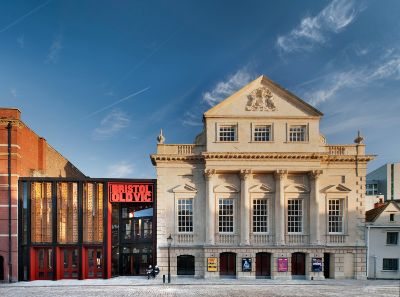 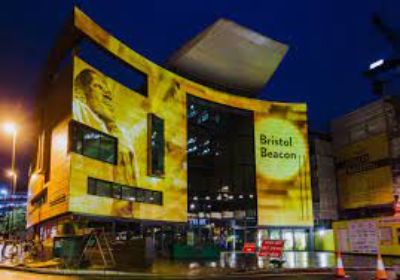 The Bristol Hippodrome is a 1,951-seat theatre used for national touring productions.

Other smaller theatres include the Tobacco Factory, QEH, the Redgrave Theatre at Clifton College and the Alma Tavern.

The city has many venues for live music, its largest is Bristol Beacon.

Others include the Bristol Academy, The Fleece, the Victoria Rooms, Trinity Centre, St George’s Bristol, and several pubs. In 2010 Bristol was called the UK’s most musical city, based on the number of bands relative to the city’s population, the list of bands from Bristol is extensive.

The Downs Festival is an annual festival where both local and well-known bands play. Since its creation in 2016, it has become a major event in the city.The Bristol Museum and Art Gallery has a large collection of natural history, archaeology, local glassware, and art.The M Shed museum opened in 2011 on the site of the former Bristol Industrial Museum. 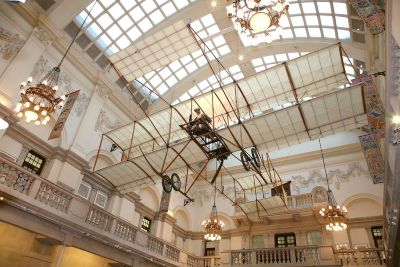 The Bristol Museum and Art Gallery 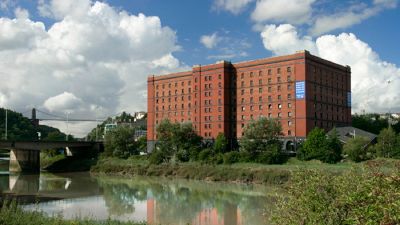